Nails in the Fence

A Technique to Teach Kids about Respect 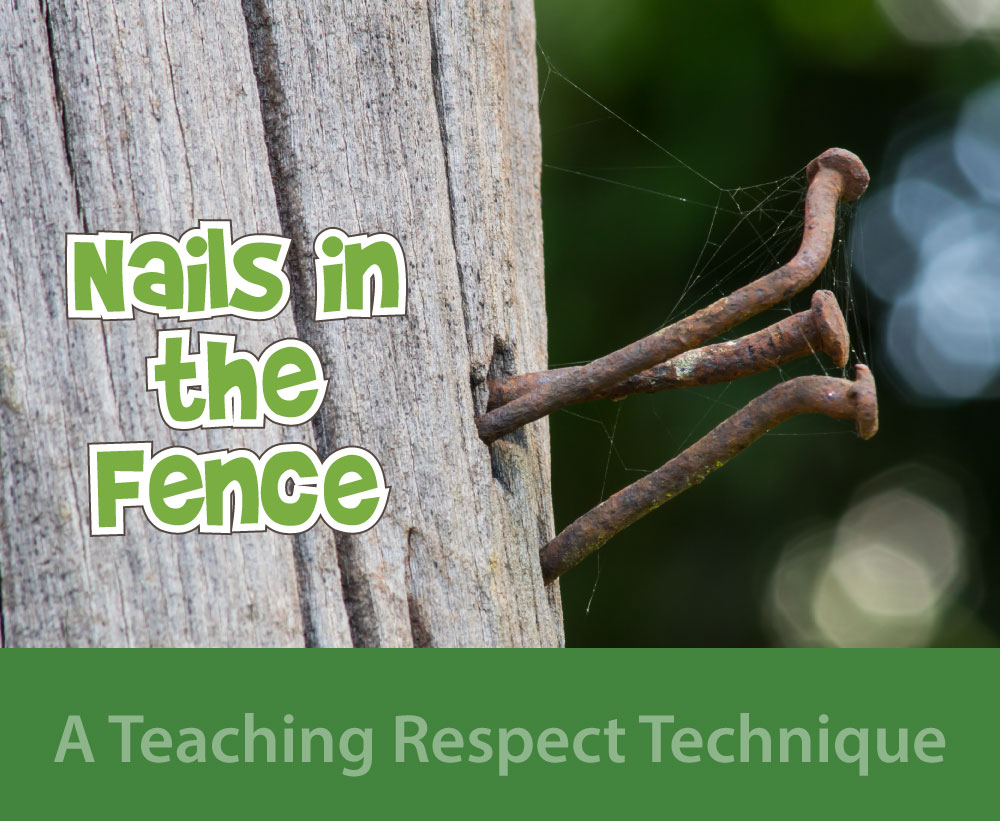 Why are kids so mean sometimes? Raising our four children, we’ve seen our share of nasty moments. When children are being unkind, whether it’s at parents, teachers, or other kids, they’re also being disrespectful. When a child is being mean, what’s really going on (even if they don’t know it) is that they’re focusing on venting their feelings without caring about the harm they are causing others. A temper is powerful force so it’s a good idea to learn how to manage it when we’re young. If we want our kids to grow up to have healthy relationships, it’s a good idea to teach them how to treat others with respect, even when they are upset. In our house, we use the Nails in the Fence story to remind our children that words spoken in anger can have lasting consequences. Discover this Social Emotional Learning Technique that teaches children about treating others with respect.

Teaching respect with the Nails in the Fence story 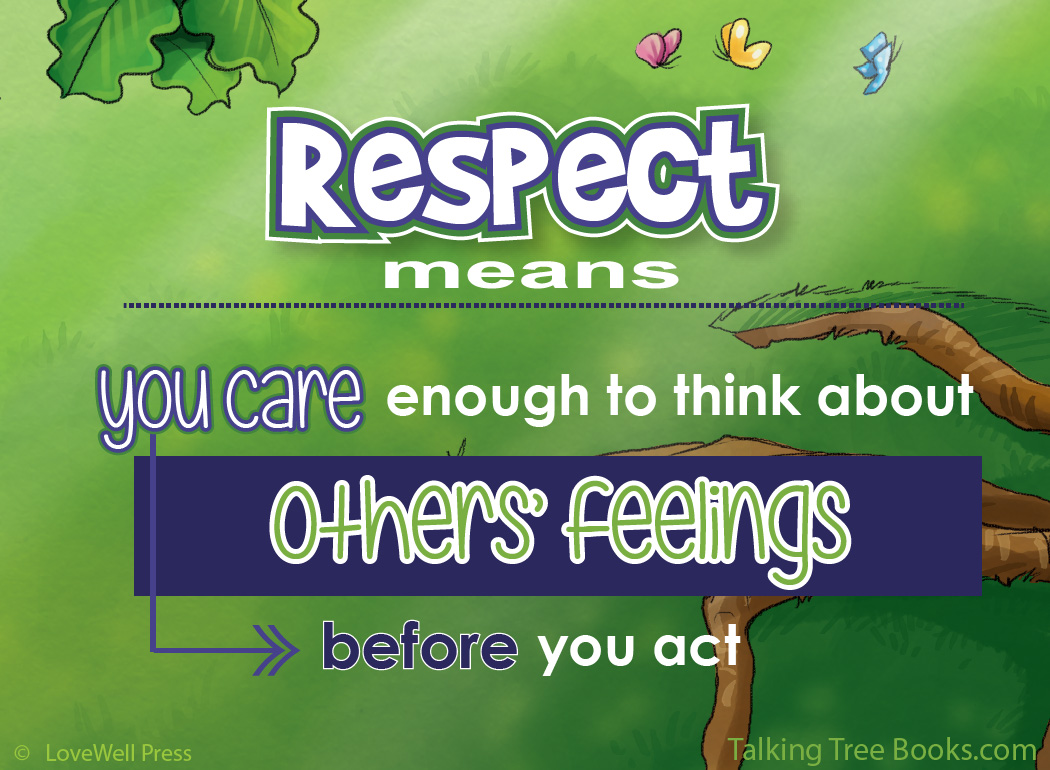 When a child is being mean, they probably aren’t thinking about how disrespectful they’re being. A good way to start teaching kids about communicating respectfully, is to explain it in words they can understand. In simple words for children, respect is about caring how your words and actions impact others. (See this definition of respect for kids.) We can help children understand that it's important to consider how their words are going to make someone else feel --before they say them-- because words said in anger can be particularly hurtful, and sometimes an apology won't fix the harm you cause.

We have books, videos, and worksheets that teach kids what respect is and why it’s important and I’ll include links to those at the end of this article. But today, I’m going to tell you a story we told each of our four children that had a lasting impact on their understanding of respect and their willingness to control their tempers. The Nails in the Fence story creates a visual impression of why speaking with respect is important. I’m not sure where I first heard this story, so here’s some gratitude and a shout out to whoever came up with it.

There was a boy who was very nasty. Every day he scowled and stomped about. Whenever he was upset, he would say the nastiest things he could think of without a care for how the person hearing them would feel about it. One day, his father had enough.

He told the boy, “Every time you say something mean, you need to go outside and hammer a nail into the fence. Every time you are nice, you can remove a nail.”

At first, it was all nails, nails, nails. The fence was filling up with them. As the boy started to see with the nails just how often he was being mean, he decided to work on being nicer— a kindness here, a pleasant word there. In time, instead of hammering nails in, he was only pulling nails out. Finally, all the nails were gone. The boy was so proud of himself he ran to tell his father.

His father quietly walked him out to the fence and said, “I’m glad you are being kinder. But look at what’s in the fence.”

The boy proudly said, “There are no nails in the fence!”

The father responded, “Yes, but there are still holes. Every time you were mean, you did a little damage; and sometimes you can’t undo it. Now you know to think before you speak so you don’t cause hurt in the first place.”

Ouch. It’s powerful, right? Don’t get me wrong… I’m all for forgiveness— it’s important for children to grow from their mistakes and move on. This story isn’t about holding guilt over the child. It’s about helping children step away from their natural self-absorption long enough to realize a person with feelings is on the receiving end of their words. This story helped our children really consider the other person’s feelings by thinking of the little hole left by unkindness. In time, our children started recognizing the potential damage they could do with their disrespect, before they spouted off in momentary anger. Eventually they had pulled all their nails out and rarely added new ones.

Update from the teen years 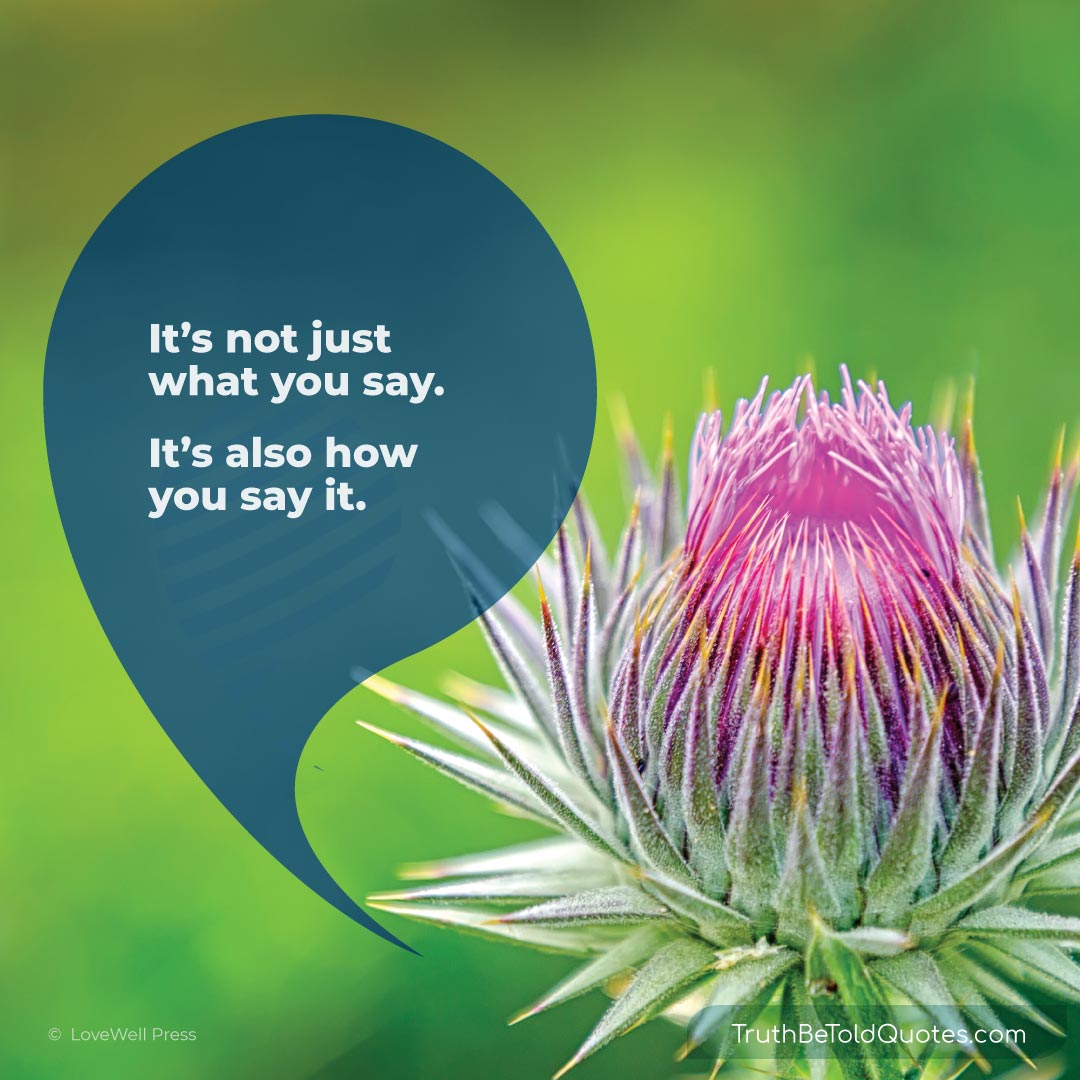 It's been years since I originally published and republished this blog and I can happily update it to say my now teen and adult children still talk about "nails in the fence moments." During some particularly tense times during their teens, I calmly said, “This is one of those nails in the fence moments. You might want to rethink how you’re approaching this.” And they did. The impression this story made when they were children carries through now that they are more mature, and that’s a really good thing as they go out into the world. (If you want some more ideas for guiding your children during the teen years, check out our sister site, Truth be Told Quotes.) 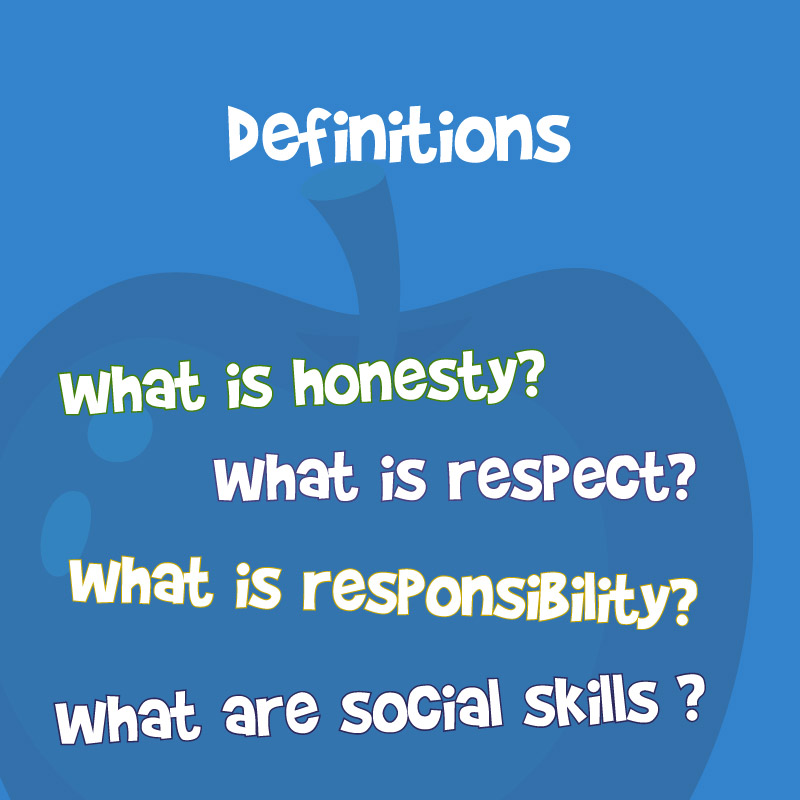 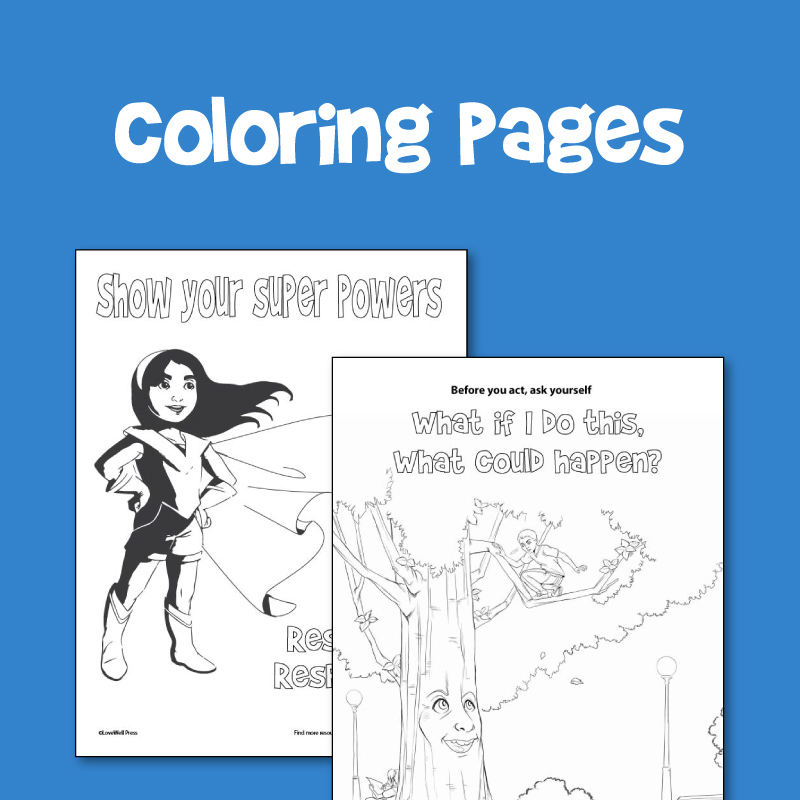