Are you teaching your kid to be a better liar?

Myths about teaching kids not to lie 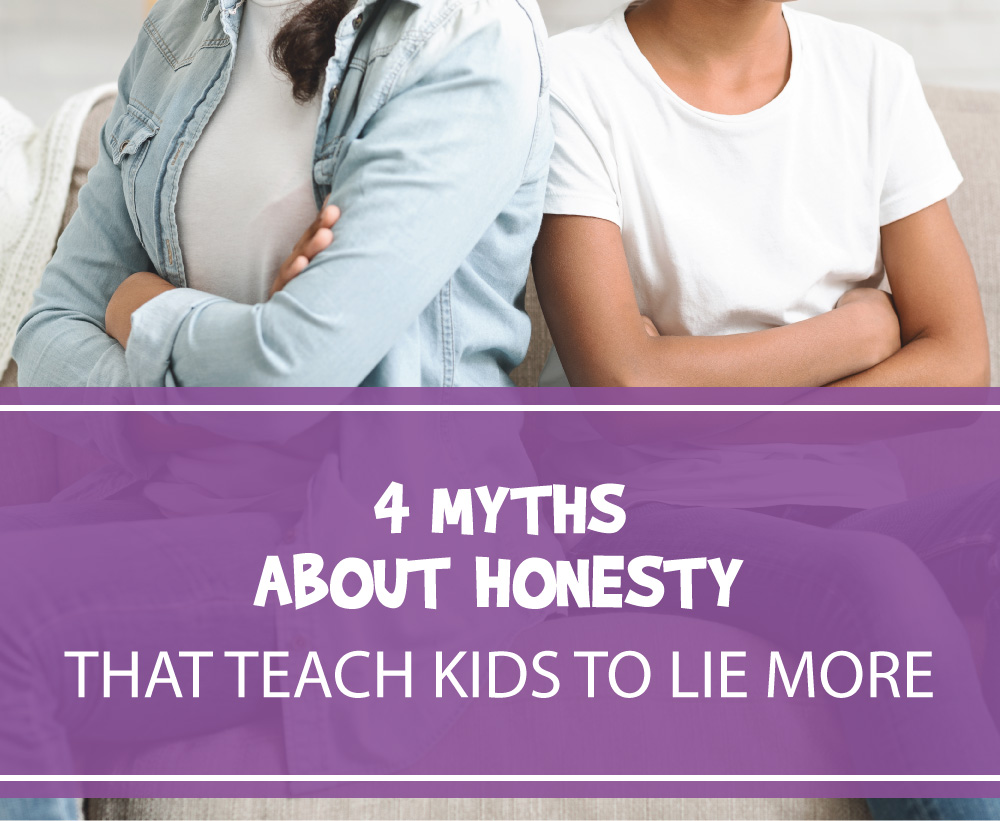 “Most classic strategies to promote truthfulness just encourage kids to be better liars.”- from NurtureShock by Po Bronson and Ashley Merryman

As an author of books that teach kids to be honest, I wasn’t sure whether I should be encouraged or outraged by this statement from NurtureShock, a bestselling book by Po Bronson and Ashley Merryman. The book describes study after study that shows how conventional wisdom on raising good kids is seriously flawed. For two decades, surveys have shown that parents value honesty in their kids above all other character traits, yet 96% of kids lie. When Bronson and Merryman dug into the data, the found that conventional wisdom around teaching honesty actually encourages more lying.

In this article, Part 1, we’ll look at some highlights from NurtureShock that reveal how parents unintentionally encourage their kids to lie more. In Part 2, we’ll look at how to more effectively teach kids to be honest.

Myth 1: Kids grow out of lying

Parents often don’t correct young children when they lie, following advice that says kids will “grow out of it.” The conventional wisdom with this myth is that young kids don’t know the difference between truth and lying enough to understand what honesty is and once children understand the difference, they'll stop lying. But Bronson and Merryman cite experts who counter this thinking. Experts will tell you that lying takes more intelligence and emotional maturity than being honest. To lie, kids first have to recognize the truth and then come up with an alternate explanation. That makes lying a two-step process compared to just blurting out what really happened. By age four, most kids lie regularly and understand what they are doing.

Why do children lie?

Not surprisingly, the first lies kids tell are to keep themselves out of trouble— to avoid punishment. From an early age kids will just blurt, “I didn’t do it!” even if you saw them do it. According to Bronson and Merryman's sources, self-preservation is more important to children than honesty is. As children mature, they start to understand empathy and may lie to spare someone's feelings. They also start to understand that lying is morally wrong and that it damages trust. But they'll still lie to:

Bronson and Merryman explain the power of self-preservation:
It takes years for the children to understand lying on a more sophisticated moral ground. It isn’t until age eleven that the majority demonstrate awareness of its harm to others; at that point, 48% say the problem with lying is that it destroys trust, and 22% say it carries guilt. Even then, a third still say the problem with lying is being punished. (loc. 1181, Kindle) 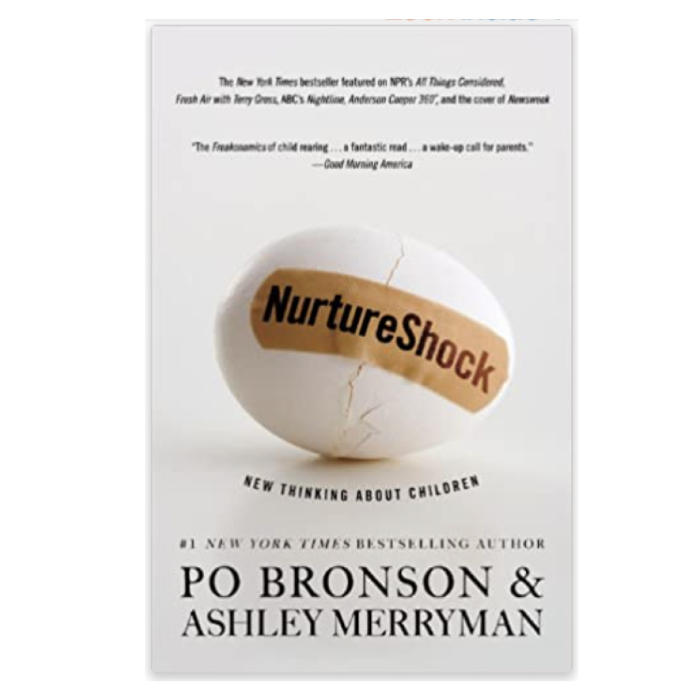 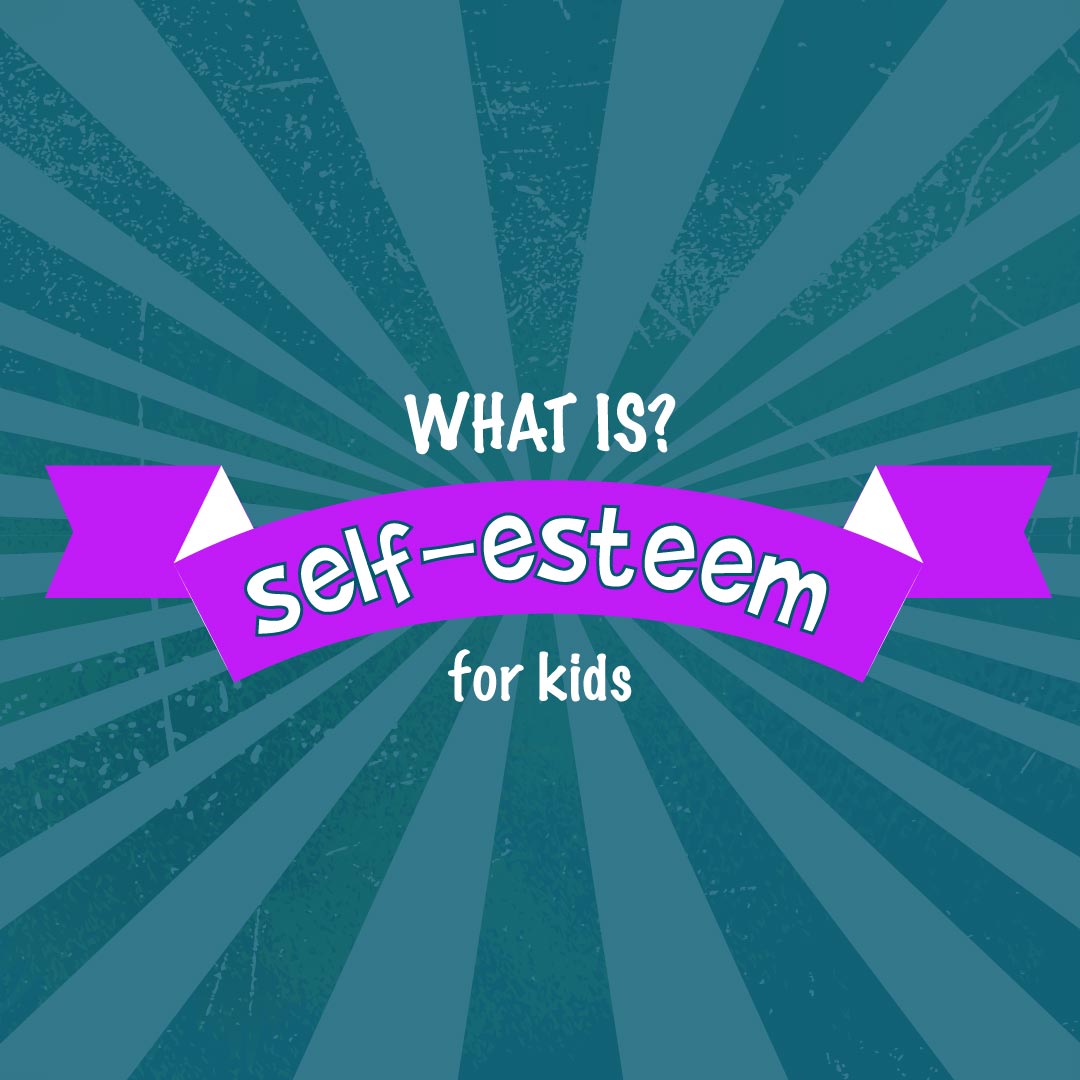 Some parents think they should ignore a child's lie to protect the child’s self esteem. But... when kids lie, even if you don't call it out, they still know they did it. There's an internal disconnect when a child's actions are in direct conflict with their sense of what it means to be a "good" kid. Lying therefore damages their sense of self-esteem because they know internally that they are making a choice that's "bad," even if you don't comment on it. (See our “What is self esteem” page for more on the link between making honest choices and building self-esteem.) 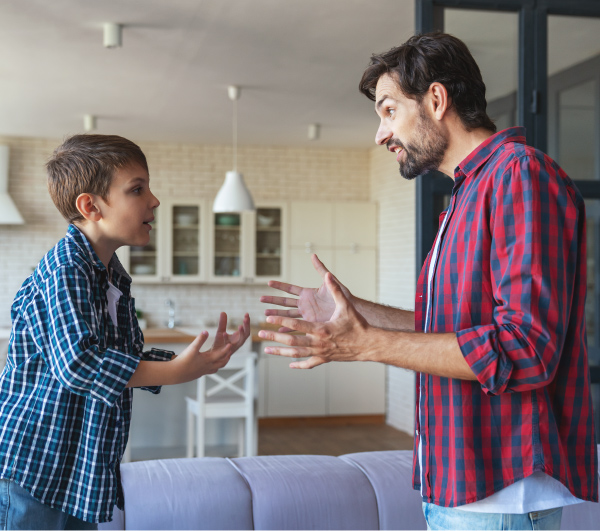 Myth 3: Focus on the action, not the lie to cover it up

Studies show that if a child commits a wrong deed and lies to cover it up, most of the time parents address the original wrong action, but say nothing of the lie. This teaches kids that if they attempt a lie and get caught in it, they’ve haven’t lost anything and they might as well give dishonesty a try. If the lying works, kids will keep doing it. The experts cited in NurtureShock reveal that while lying is to be expected, it should not be ignored. Why? Because kids learn early whether lying serves them better than honesty. If a child gets away with lying when they're young, it sets up a pattern for when they are older. According to Bronson and Merryman, “If lying has become a successful strategy for handling difficult social situations, [they'll] stick with it. About one-third of kids do— and if they’re still lying at seven, then it seems likely to continue.”

Harsher punishments don’t reduce lying— they increase it! Kids who fear a strict punishment will learn to become more convincing liars, and they’ll stick with the lie instead of owning up to the truth. Why? Once again, self-preservation trumps honesty. Bronson and Merryman note that the harsher the punishment, the more kids will stick to their lie to avoid the punishment.

What's a parent to do?

The studies cited in NurtureShock show us that conventional wisdom is not helping us teach kids to be more truthful. Harsh punishments aren’t the answer. Ignoring lies isn’t the answer. How can a parent raise honest kids? In Part 2, we’ll cover strategies for teaching honesty and building good traits. 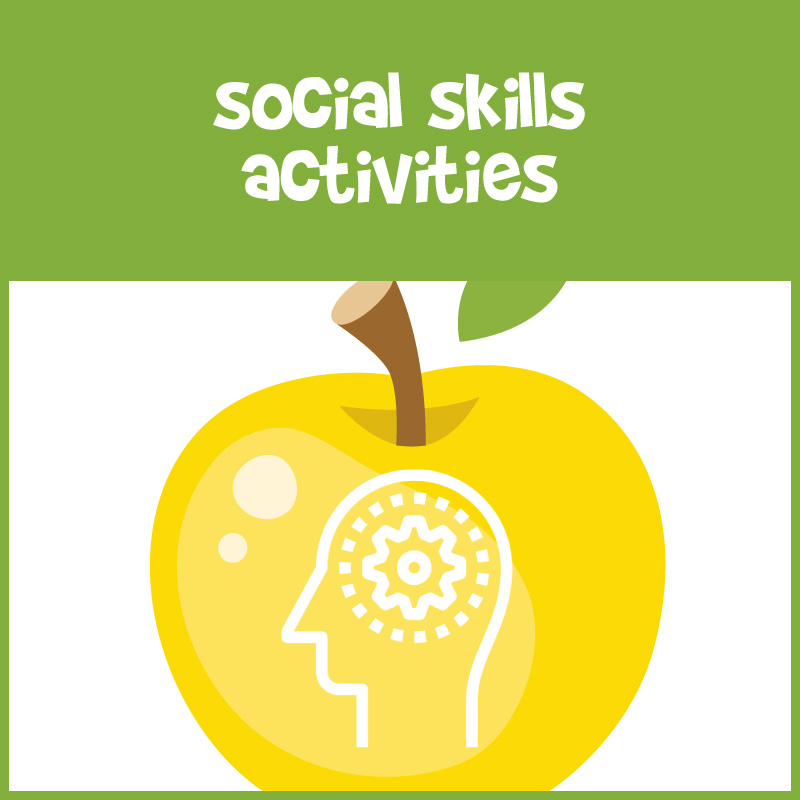 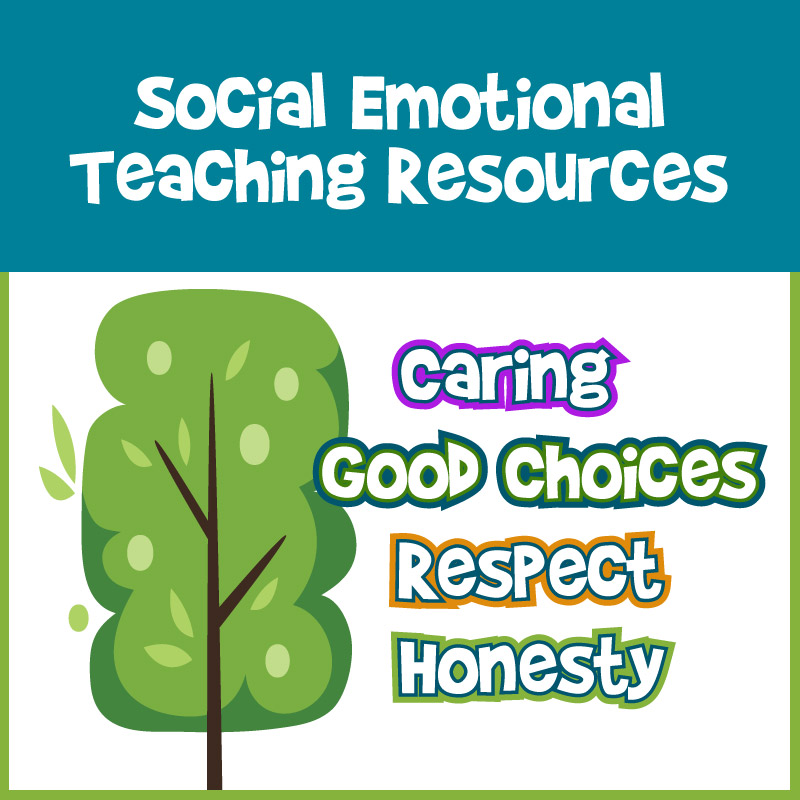